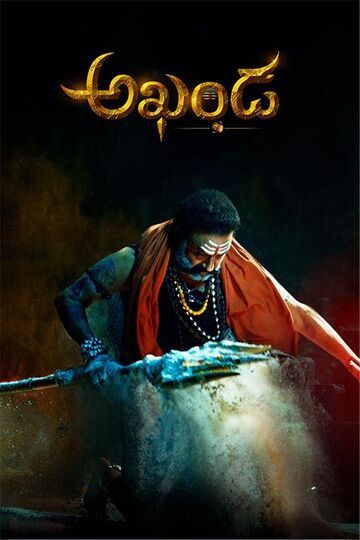 Akhanda Telugu Movie Budget: South Indian and horror films go side by side, south Indian cinema is known fro some great thriller film which was later also remade in the Bollywood, Akhanda is another upcoming Telugu horror-thriller film that is all set to release on 3rd December 2021, here we are going to talk about the Budget, Box office collections and few more details about the film.

The film is made on the Budget of 25  Crores.

The Film has created a huge buzz among the audiences after the release of the trailer, pre-release event was also released by superstar Allu Arjun, the trailer has already got a massive 22 Million views, although the film is clashing with Mohan Lal biggie Markkar, there are high chances that film will do decent collection in Telugu Belt, Balkrishna has his own fan base and that will help in getting good collections of the film, rest all depends on the reviews and script of the film.

The trailer has great VFX, some stunning visuals and great music, hope the film will deliver the same and it will be loved a lot by the audiences, if you haven’t checked the trailer yet, have a look at it.