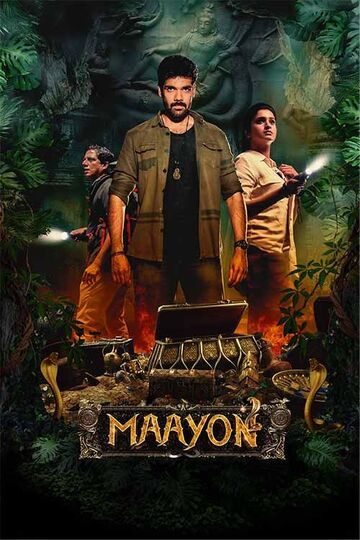 Maayon Movie Budget: Thriller and South Indian films are never-ending love story, each year we get to see some amazing thriller films which shocked the audiences, Most of them are than remade in Bollywood with bigger star cast, one such film titled Maayon is all set to release in cinema halls from 3rd December 2021, here we are going to talk about the Budget and Box Office collections of the film, we will talk about the cast, release date, directors and few more details of the film.

The film is made on the Budget of 6-8 Crores.

The film has very little buzz, still there are chances that film will do better if the film has good content, also keep in mind that the film is only releasing in Tamil and Telugu and also clashing with big release like Marakarr starring Mohanlal, so it will affect the box office collections of the film Badly, let’s see how the film performs on the box office after the release.

The trailer of the film was decent and it also receives a decent response on Digital medium, the trailer ha sgot over 1.5 Million views since its release and almost everyone is loving the trailer.