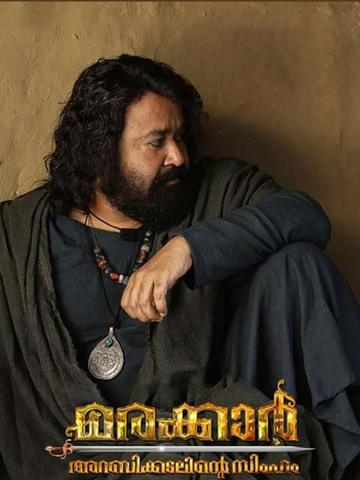 Marakkar Movie Budget & Box Office Predictions: In the last few years we had seen some brilliant content-driven films by Malayalam cinema, most of them were the low budget films and they were content-driven films, now the makers are back with some huge and mega-budget film Marakkar a huge budget film from Malayalam cinema is all set to release today on Big Screens, here we are going to tell you about the Budget and Box Office predictions and collections of the film.

The film is made on the Budget of 60 Crores.