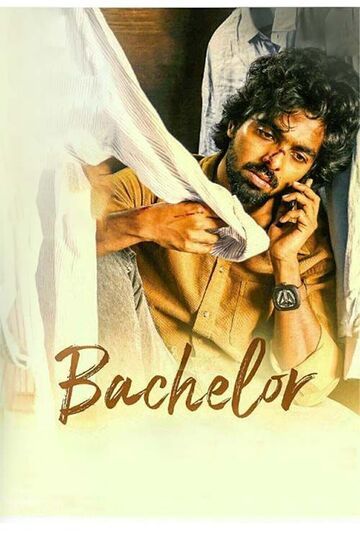 Bachelor Tamil Movie Budget: After the success of Arjun Reddy and the Hindi version of Kabir Singh, Ruthless youth attitude is a new fashion of the time, Film is being made on the life of Youths, Youngsters and others. The social drama romantic films are getting lots of love and attention from the film lovers all over the film, Tamil drama film titled ‘Romantic’ is one of such film, here we are going to talk about the cast, budget, release date, trailer and few more details about the film.

The movie stars Divya Bharathi and GV Prakash in the main lead roles, the film also stars Bhavwati Perumal in the supporting role, The film is directed by  Sathish Selvakumar and the movie is all set to release on Big Screens and in Cinema halls from 3rd December 2021 in Tamil audio only. There is no update about the dubbed version of the film.