Pitt’s India Act 1784 Features, Summary, Important Points : In Previous post we discussed about the Regulating Act Of 1773. To correct the errors and make some changes in the regulating act of 1773 this act was introduced in 1784. We keep posting such informative post daily , please visit us for current affairs and such topics.

Pitt’s India Act was introduced by British PM William Pitt in British parliament in 1784. The purpose of the act was to make some changes to the Regulating Act of 1773.

You may like our Timeline post related to constitutional framework , You can check all important dates in single pots – Timelines in Constitutional Framework.

Thank you for reading keep visiting Youngistan Junction for such informative post , if you found any errors or have any questions..? you can ask us in comment box 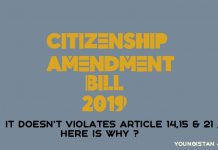 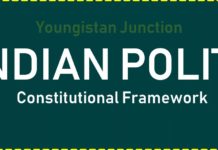 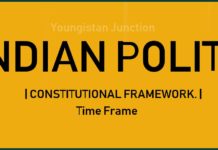 You Me And My Padosan Watch Online On Kooku