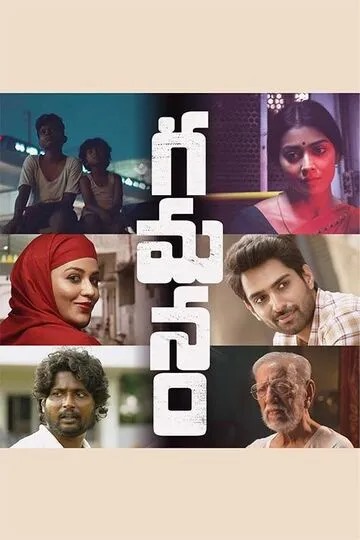 Gamanam Movie Budget: Gamanam is an upcoming Telugu movie starring superstar Shriya Saran in the min lead, the drama film is all set to release on 10th December 2021, here we are going to tell you about the budget, Box office collection, Review of the trailer and we will also update the film review after the release of the film.

The movie stars Shiva Kandukari, Shriya Saran, and Nitya Menen in the main lead and crucial roles, the film also stars Priyanka Jawalkar, Subhash, and others in crucial supporting roles, the film is written and directed by Sujana Rao. The film is produced by Rames Kanutori and the film is all set to release in the cinema halls from 10th December 2021 in Telugu Version.

The film is clashing with some big releases, so it will be difficult for the film to get decent box office collections, let’s see how the film performs on the box office.

The songs of the films are getting lots of love from the audiences, the powerful performances are another highlight of the film and hope the film will do good on the box office.