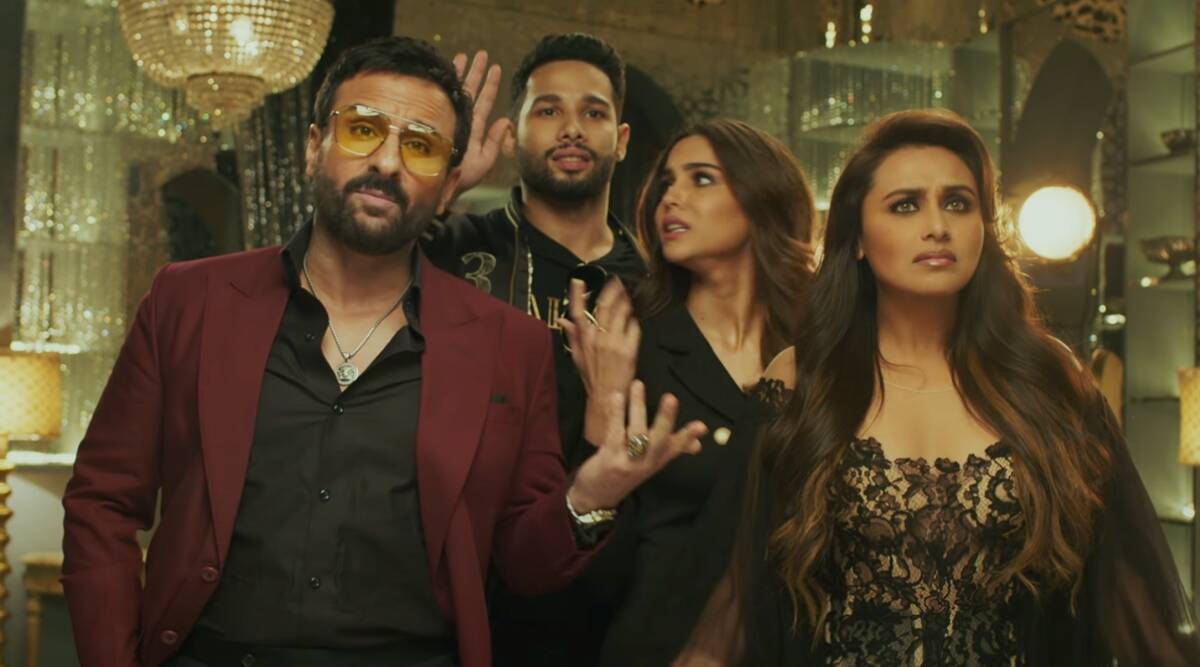 Bunty Aur Babli 2 Budget: After the blockbuster film of  2005, the makers and Yrf is back with the sequel of the film Bunty Aur Babli, Bunty Au Babli 2 is all set to release on the Big Screens from 19th November 2021, here we are going to tell you about the Budget, Star Cast, Release Date, Box office collections and about few more details of the film.

Now coming to the Budget of the film, the film is made on a moderate budget of 35 crores, there is a huge star cast and the film is full of talented actors like Saif Ali Khan, Rani Mukherjee, Sidhant Chaturvedi, and others. The total landing cost of the film is around 35 Crores.

The box office predictions of the film are estimated to be around 30-40 crores, SORRYAVNASHI is already making big on the Box office and by looking at the hype and the buzz of Bunty and Babli 2, you can expect the first-day box office collection of the film around 3-5 crores, we will update the official collections figures on 20th November 2021.

The trailer of the film was decent and it received a decent response on youtube too, the trailer has got around 10 Million views on Youtube, If you haven’t checked the trailer

yet, You can have a look at the official trailer of Bunty Aur Bali 2