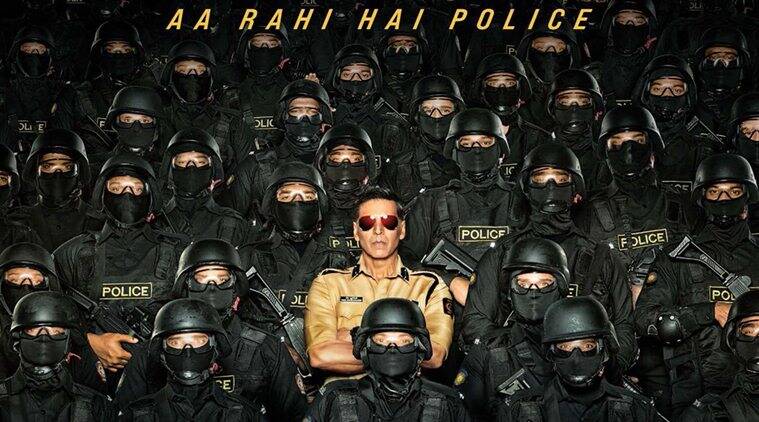 Sooryavanshi Netflix Release Date: While considering the direct OTT release, the makers of the films like Sooryavanshi and 83 were sure that they are not going to release their films on OTT first and that’s the reason they hold the film for long and denied the OTT release. Now all films are looking for the Cinema hall release and Sooryavanshi is already running the cinema halls and doing some great bix office collections.

We had already discussed the budget and box office collection of the film and now we are going to tell you that when the film will release on the Netflix streaming app, who is the streaming partner of the film and when you will get to see the film os OTT platforms.

The film is already doing the massive collections, The Songs are already chartbusters and cinema halls are packed, the film is bringing the audiences back to the cinema halls, songs like Na Ja and Tip Tip Barsa Pani has already become superhits, hope the film is created great records on the OTT too.

There were conflicts between the makers and Cinema hall owners for sharing percentages and due to this the advanced booking of the film starts very later, later the issue got resolved after the talks and rest is history.