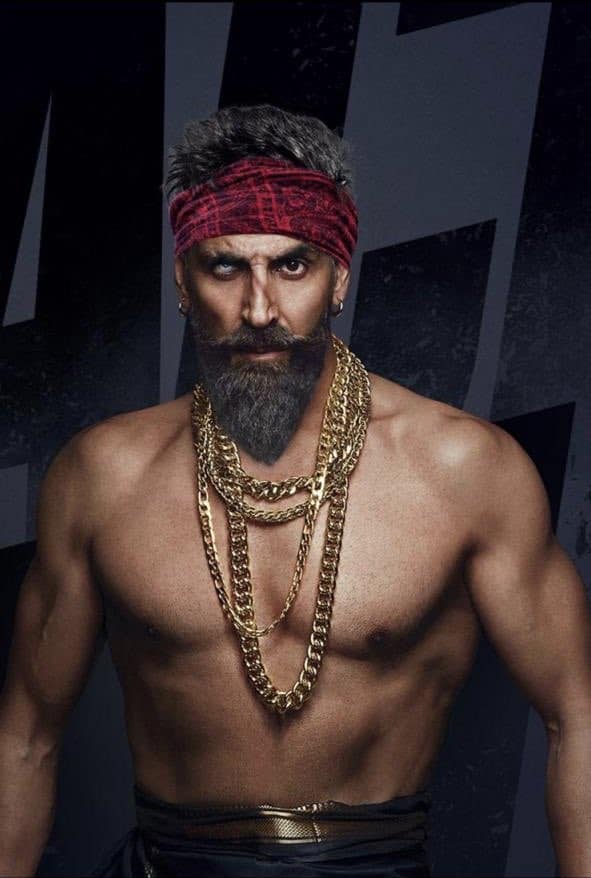 Bachchan Pandey is an upcoming Bollywood set in the genre of action comedy film. The film is written and directed by Farhad Samji. It is a remake of the south movie Jigarthanda that was released in the year 2014. Now after many years, the Bollywood version is released in theatres this week 18th of January and the film is produced by Sajid Nadiadwala and comes under the production house of Nadiadwala Grandson Entertainment. The film length is about 2hr 29 min long which is pretty huge.

The digital rights of the film are bagged by Amazon Prime Video and the film is expected to release digitally from Eid 2022 most probably 29th April 2022 to the Start of may.

The movie mainly contain meme elements and asides from Akshay, the cast is huge for this movie named Kriti Sanon who recently seen in the movie Hum do Hamare do alongside Rajkumar Rao apart from that she’s involved in many big projects Like Shehzada, Ganapath, and Adipurush, Arshad Warsi as Vishu and he recently seen in Durgamati and did Ott Debut with Finest Web-Series Asur that released on the platform of Voot.

Jacqueline Fernandez as suman and she doing Ram Setu alongside Akshay, Kumar again, apart from these two upcoming movies coming from Jacqueline is Attack sharing the screen with John Abraham releasing on 1st of April, Rohit Shetty Directed Circus alongside Ranveer Singh and giving one cameo appearances in the Kannada movie Vikrant Rona further cast is Comic icon, Pankaj Tripathi and Sanjay Mishra