The Vindhyan Systems : Previously we were discussing the CUDDAPAH SYSTEMS from chapter structure of india from the Indian geography by Majid Hussain. Now we will discuss the topic the rocks of the vindhyan system , we will provide summary and full explained information on it and it will help you for upsc and other state level competitive examinations.

Characteristics Of Rocks & Minerals found in them :-

Series Of The The Vindhyan Systems :-

Rocks of these series lies mostly in western part of the vindhyan system, they are rich in sandstone, limestone, Diamond and building materials.

Rocks of this series are spread over the Panna and Chatrapur district, they are rich in sandstone, red sandstone and quartzite and diamond.

Rocks of this series are found in Bundelkhand district of UP and Baghelkhand of Madhya Pradesh, like other these rocks are also rich in red sandstone which are used for building material.

This was all about the The Vindhyan Systems , keep looking our GEOGRAPHY section for all topics summary, if you have any suggestions comment in box. 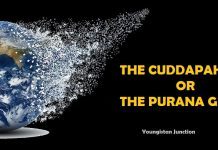 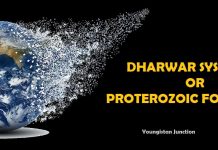 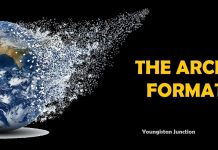