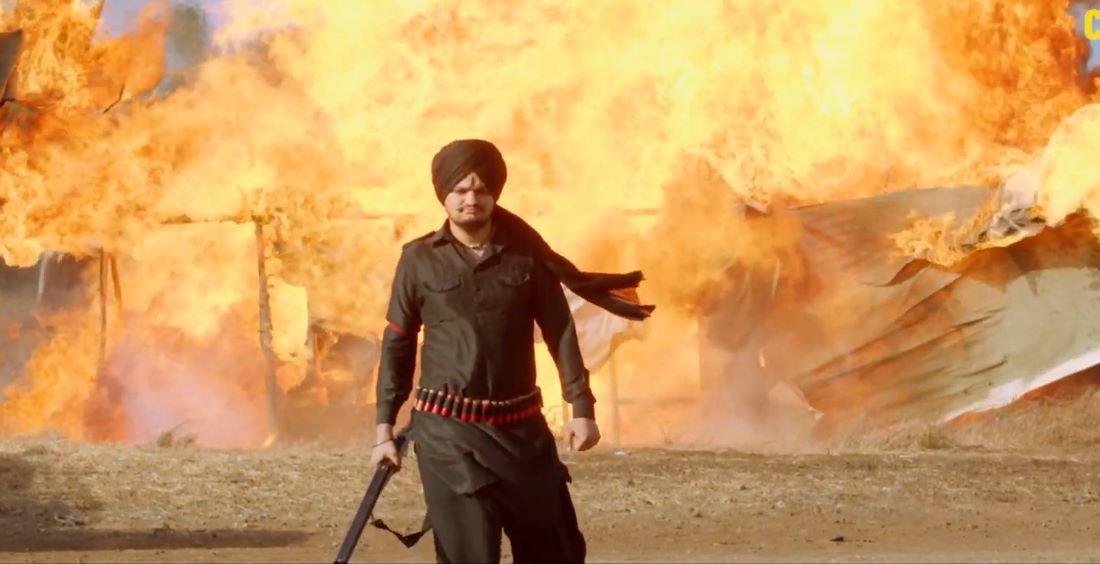 Teri Meri Jodi Sidhu Moose Wala: The wait for the Fans of Sidhu is going to be over now, Punjabi Film Starring Sidhu Moose Wala finally get a digital release and here in the post we are going tell you about the cast, release date, time and where you can watch the film online.

The movie stars Sidhu Moose Wala, Sammy Gill, Rana Jung Bahadur, Jazzy Ballerini, Naz Gill. Dani and Roop in the main lead roles, the film is directed and written by Aditya Sood. The film is produced by Harmandeep Sood and is an romatic action drama.

The film was earlier slated for the 2019 release but the later makers postponed the release date due Pandemic and now the film is looking for it Digital Release. The movie is all set to release on Chaupal TV a Punjabi OTT App from 20th November 2021. The film will release in Original Punjabi audio along with the subtitles.

The previous two films of Sidhu didn’t get the release and Sidhu fans were very disappointed, now it looks like from this film they will be happy and finally, they will get a chance to see their favorite star in a film, If you haven’t seen the trailer of the film Yet, Have a look at the official trailer of Teri Meri Jodi.