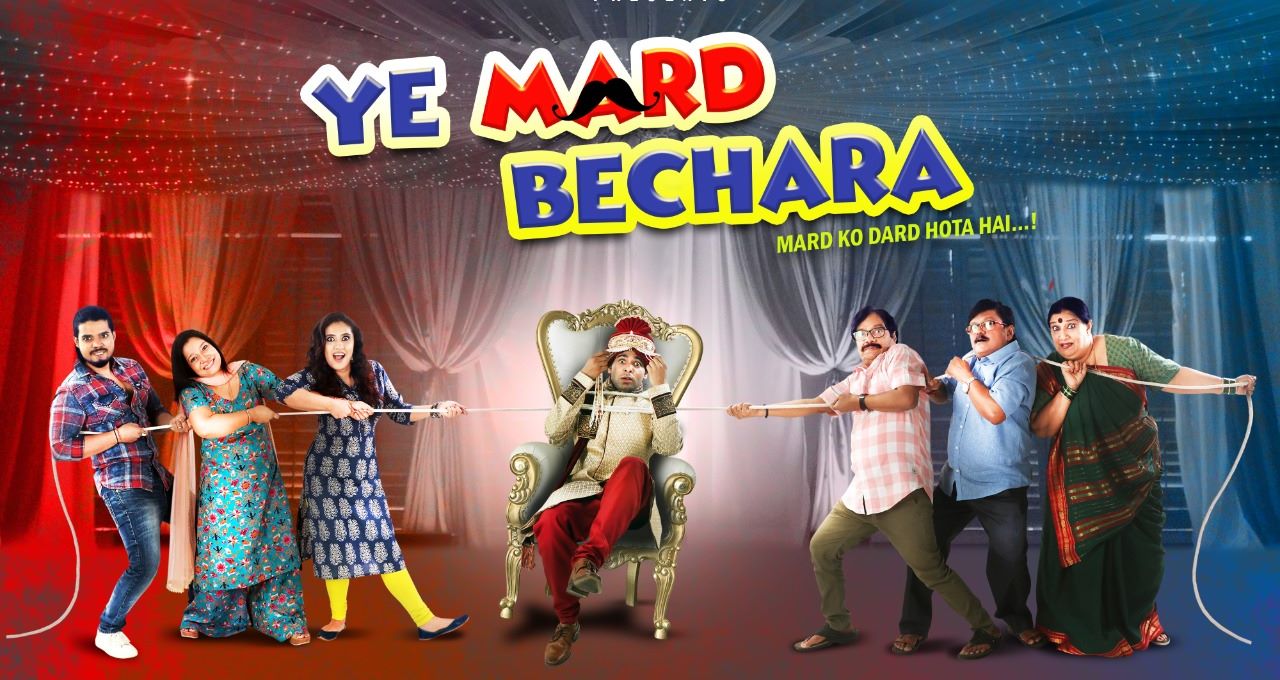 Ye Mard Bechara Movie: Ye Marcd Bechara is an upcoming Bollywood movie that is going to release in the coming days, here in the post we are going to tell you about the star cast, release date, trailer, budget, Box office collections, and a few more details about the film.

Lockdown halted lots of big Bollywood films and Mard Bechara is one of them, the film was ready long days back but due to the restrictions and closure of cinema halls film was halted, the film is finally going to release on the Big Screens near us and here are the few details about the film.

The movie is all set to release on Big Screens from 19th November 2021, the film is Clashing with Big films like Yas Raj’s Bunty and Babli 2 starring Rani Mukherjee, Saif Ali Khan and Sidhant Chaturvedi, Akshay Kumar’s Sooryavnashi is already running on the big screens, it will be exciting to see how the film performs at the box office.

The movie stars new actors like Veeraj Rao, Manukriti Pahwa, Manikk Chaudhary, along with super talented veterans Seema Pahwa, and Atul Srivastava, Brijendra Kala.  The film is Written & Directed by Anup Thapa and Produced by Shivam Aggarwal.  AS i said the film is all set to release in Cinema halls from 19th Nov. 2021.

The trailer of the film was released by the makers and it looks funny, the film looks decent with some amazing performances by Bijendra Kala and Seema Pahwa, Have a look at the official trailer of Ye Mard Bechara.