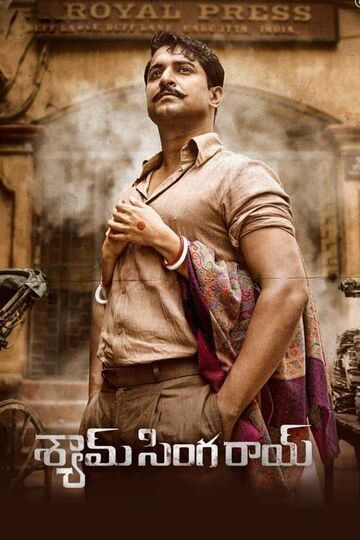 The movie is a romantic thriller created by Director Sankrityan, the film stars Nani in the main lead role along with Keerthy Shetty, Sai Pallavi, and Madonna Sebastian in the supporting roles. The film is written by Janga Satyadev and Produced by Venkat Boyanapalli and as we said earlier the film is all set to release in Tamil, Telugu, Malayalam, and Kannada audio along with English subtitles.

Now coming to the actual questions, is the film is based on a True Story? The answers is NO, the film is not based on the true story and it is purely fictional, many of the readers were asking that is Shayam Singha Roy was a freedom fighter the answer is again No, the film is purely based on the fiction and all the characters in the film has nothing to do with any living or dead person.

What are your thoughts about the film and what do you think about it?, Please let us know in the comment section, for more news and updates, stay tuned with us.