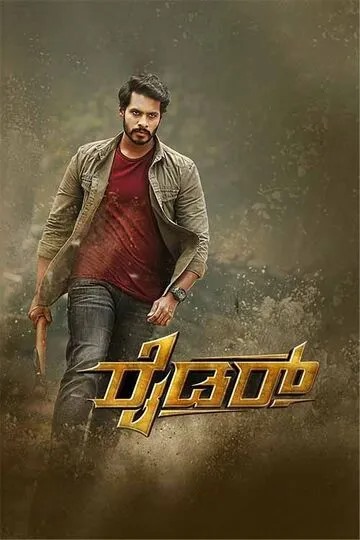 Rider Movie Nikhil Budget: Rider Starring Nikhil Kumar is an upcoming Kannada film that will release in the cinema halls from 24th December 2021, here in the post we are going to tell you about the release date, star cast, Digital Rights, budget, and few more details about the film. We will also update the review of the film after the release of the film on 24th Dec.

The movie stars Nikhil Kumar & Kashmira in the main lead roles along with Dattanna, Achyuth Kumar, and Garuda Ram in supporting roles, the film also stars Chikanna, Shivaraj KR Pete, Anusha Rai, Sampada Hulivana, and Rajesh Nataranga in crucial roles along with the Shobaraj and Niharika. The film is directed by Vijay Kumar Konda and Produced by Sunil Gowada, Arjun Janya has composed the music for the film.

The film is made of the budget of around 8 Crores, the film has great action sequences and great of VFX and CGI graphics, this leads to the landing cost of the film around 8 crores, it is one of the most expensive and high budget films for the Nikhil as Solo lead, hope the films ill recover its Budget.