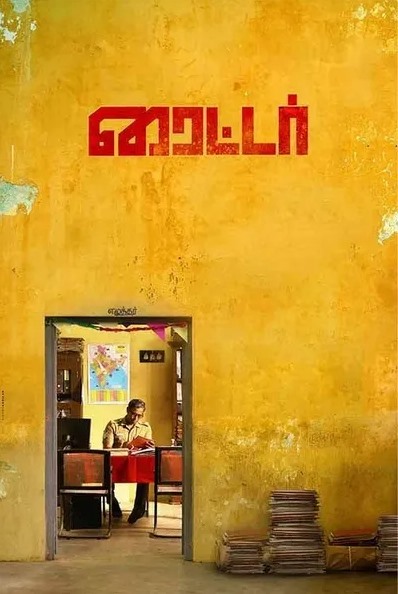 Writer Tamil Movie Budget: Writer Tamil Movie Budget: South Indian film Industry is known for creating some amazing and fresh film, it looks like upcoming Tamil film Writer is also the same, the film is all set to release in the cinema halls from 24th December 2021 and here in the post we are going to tell you about the Digital Rights, Budget, Star Cast and few more details about the film.

The movie stars Samuthirakaniin the main and the crucial role, along with talented actors like Dileeban, Inaya, Harikrishnan Anbudurai, Subramaniam Shiva, and G.M Sundhar in the supporting roles, the film also stars Maheswari, Lizzie Antony, Kavitha Bharathy, and Kavin Jay Babu. The film is directed by Franklin Jacked and Produced by Ranjith and Abhayanand Singh.

The film is made on the budget of 7 crores, the official figures are yet to be announced by the makers, but our sources have reported that the landing cost and the estimated budget of the film will be around the 7 crores if makers make any official figures announcement we will update the data.

This was all about the Tamil Crime Drama film Writer, what are your thoughts about it? Please let us know in the comment section, for more news and updates about the film, stay tuned with us.