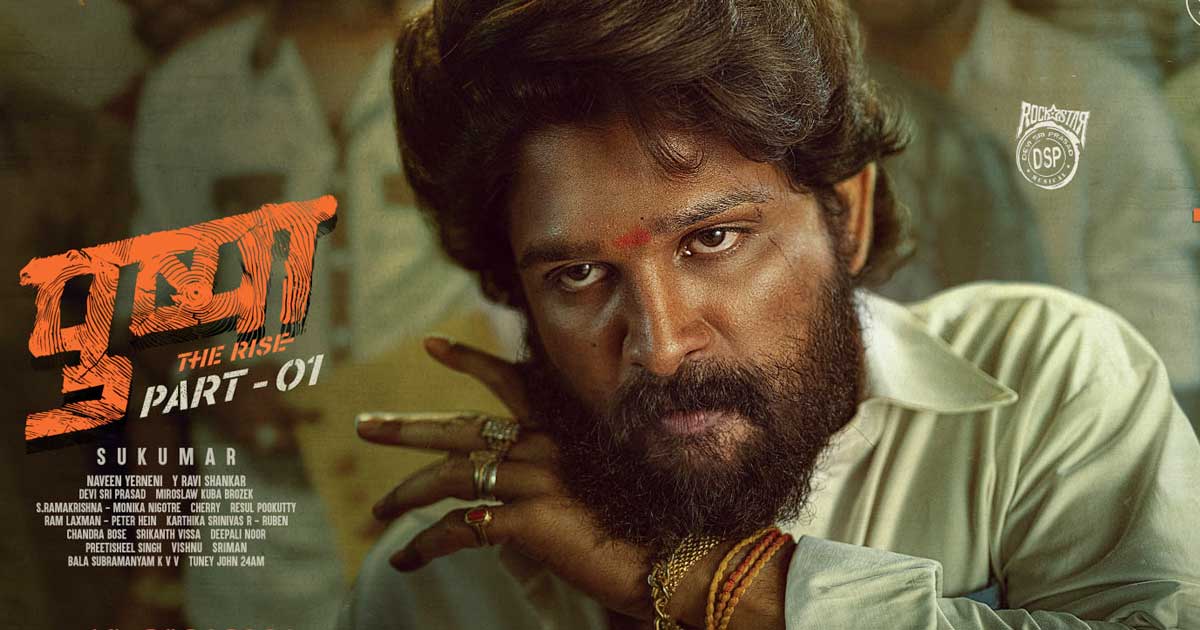 Pushpa Hindi Dubbed Release Date: Allu Arjun’s Pushpa is winning hearts from all over the globe, the film is doing amazing business in the Hindi belt especially, the film has collected around 75 crores in Hindi version alone and it is still running in cinema halls of Hindi belt. The south Indian version of the film is already running in the cinema halls.

The film stars Allu Arjun and Rashmika in the main lead role, the film has collected more than 300 Cr worldwide, the film is a blockbuster hit. The film was made on the budget of around 150 crores as per the reports, the Tamil and Telugu version is now available to watch on Amazon Prime Video just after the 3 weeks of its release.