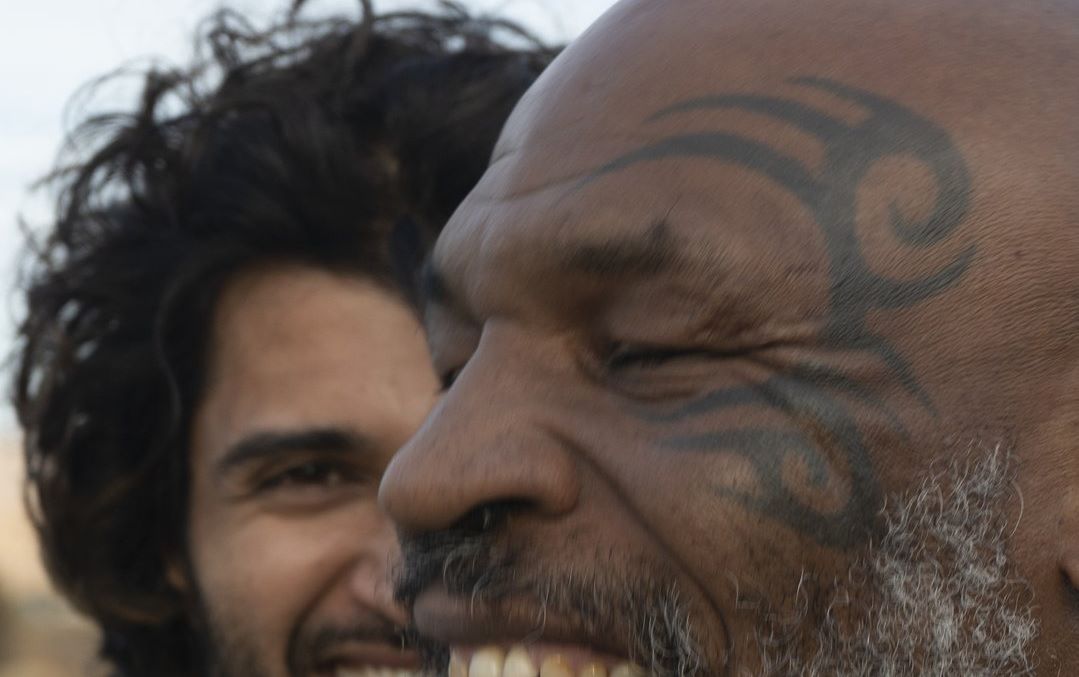 Mike Tyson On Liger Movie: Much awaited Dharma Production’s film Liger is all set to release on Big Screens from Next from, having such a huge star cast like Vijay and Ananya Pandey, the film is already making big news all over the globe, a recent update from the film is that makers are shooting for the film in the USA with Mike Tyson. In all between these one interview video is surfacing in which Mike Tyson is saying that he didn’t remember working in any film.

The video is being shared by lots of users on social media, in Video while answering a few questions, Mike is saying that he doesn’t remember that he has been approached or he had worked in any Bollywood film, Another man in the interview also asked that whether he knows the name of the film, Tyson reply was also negative.

Now fans of Vijay Devrakonda are now furious over the video and now only makers and Mike Tyson knows why he gave such a reply to the question related to the film LIGER. it is part of the Contract or there is something else. We will wait for the official confirmation.

In al between these, Makers had confirmed that they are shooting the fight sequence with Mike and Vijay Devrakonda in USA, it will be great to see the role of Mike in the film and how he had played it.