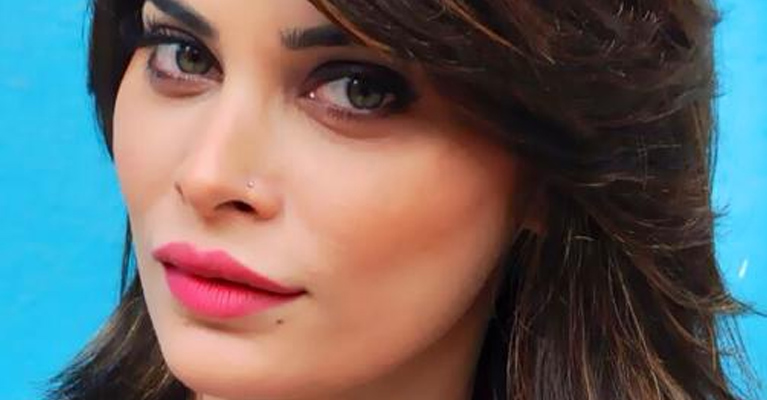 Marina Kunwar Bhushan Kumar: After Sonu Nigam makes a video on the Bollywood Music industry calling them Mafia, the big bull from music industries comes to the recuse, an 6 it music composer from Bollywood says times of India that there is nothing like that in Music industries.

A few Hours back Sonu Nigam released another IGTV Instagram video exposing more secret of Bollywood music industries, he warns Bhushan Kumar that if we would mess with him, he would upload the Video of Marina Kunwar on his Youtube channel.

After that the video, the old controversy takes a new turn, here in the post we are going to tell you about who is marina Kuwar and what actually happened?

A few years Back Actress and Model Marina Kunwar accused T Series owner Bhushan Kumar of molestation, she said that She was approached the T Series for a music album video with Yo Yo Honey Singh and Bhushan Kumar calls her to his home and tries to molest her.

The Video video is also available on Youtube, and you have haven’t seen., You can check the Video interview of Marina Kunwar with Aaj Tak.

Who Is Marina Kunwar?

She also appeared in a cameo role in Akshay Kumar’s O Teri and 2013 Movie Mumbai Mirror, She is currently not active in Bollywood and now she is in news again.

What do you think about the controversy, that erupted after SSR death, on which side you are , please let us know in comment section, For more posts like this stay tuned with us.