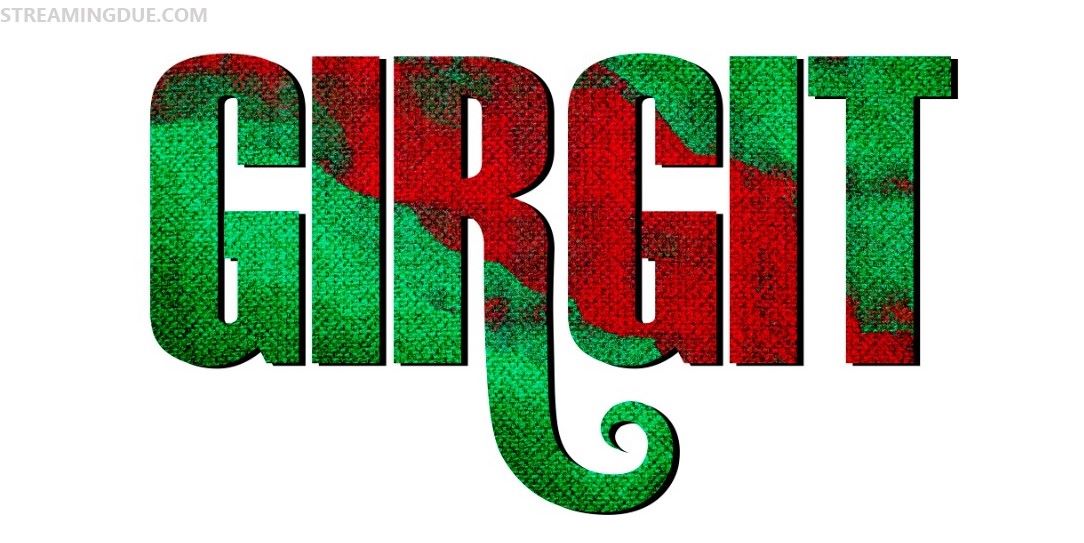 Girgit Web Series Review: After the long delay and lots of waits, Alt Balaji has come up with all brand new web series, the series titled Girit is all set to release on the Platform from 27th October 2021 at 12 AM Midnight on the Alt Balaji for the subscribed members and on Mx Player too for the free members, here in the post we are going to talk more about the web series.

The web series stars well-known faces from the Small TV Industry, the series stars TV Serial superstars like Nakul Sahdev in the main lead role, the series also stars Taniya Kalra, Trupti Khamkar, Ashmita Jaggi, and Samar Vermani in the supporting and crucial roles, the series is produced by Alt Balaji and Ekta Kapoor films. The story of the series is written by Sumrit Shahi by and Santosh Shetty is directing the series. The series is made under the banner of Rangreza Films.

The trailer of the series was very good and audiences just loved the trailer, the full detailed review of the series will be updated on our blogs review section in Hindi, the series is getting positive responses from the audiences and if you are looking to watch some great thriller series than this one is for you.