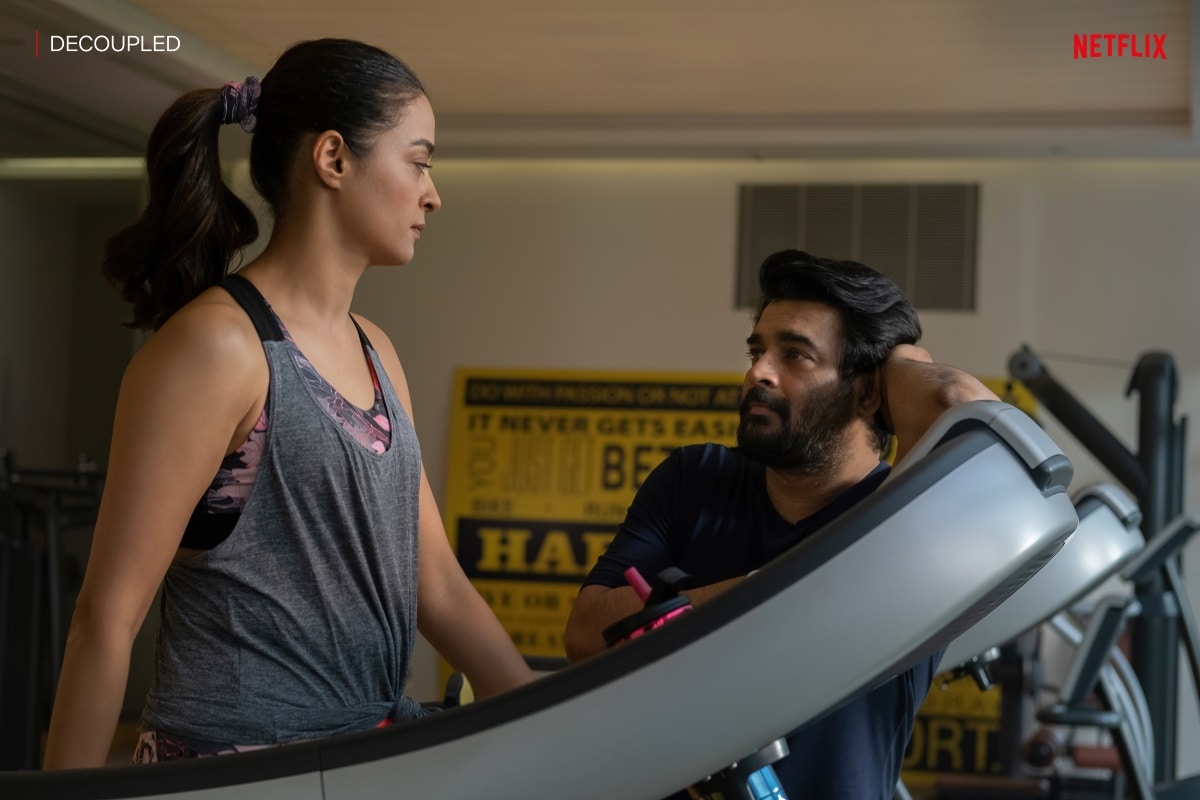 Directed by Hardik Mehta, Decoupled is a social romantic drama dealing with the issues in the life of coupled, the challenges they faces, and the way they solved it, the movie stars R Madhavan and Sveen Chawala in lead roles. The Series is all set to release on Netflix in Mid 2021.

The glimpse of the series and plot can be little predicted from the trailer and we can only say that the series is going to be an amazing one, let’s wait for the series to release and then only we can decide whether its great or not.