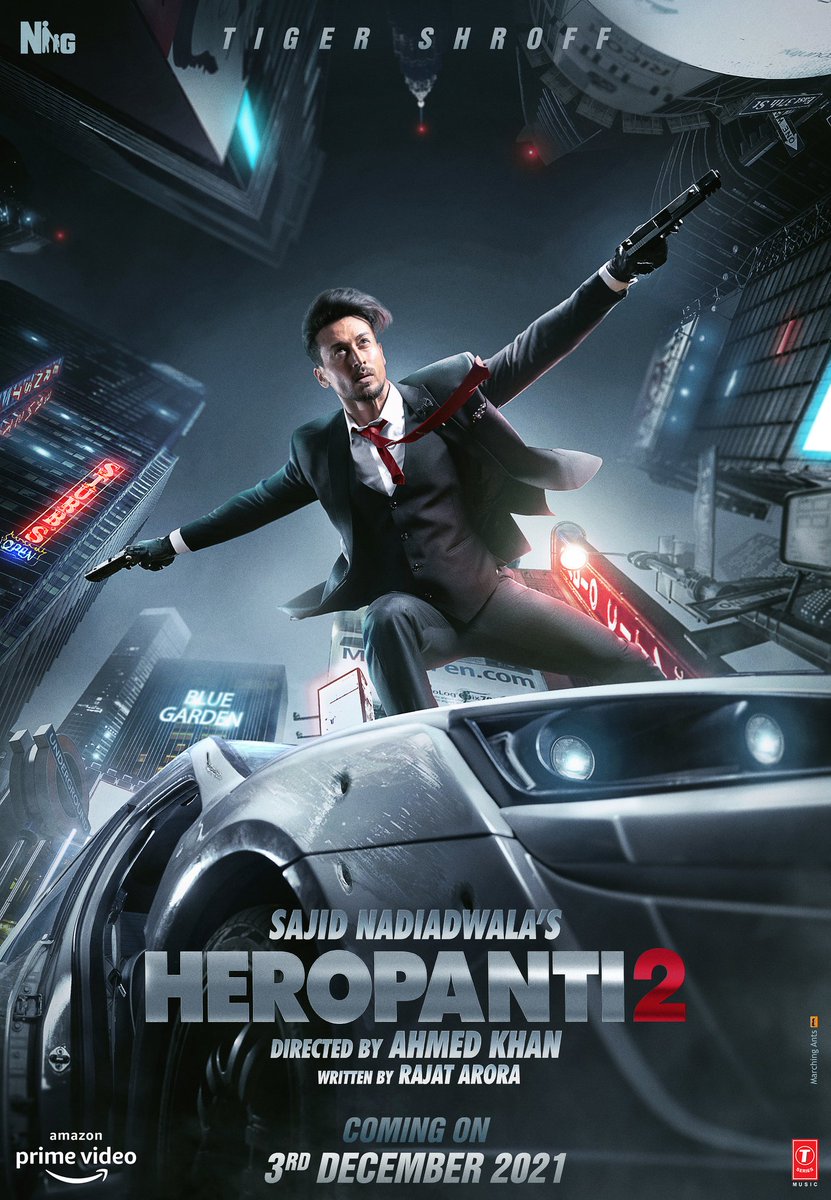 Heropanti 2 Movie Budget: Tiger Shroff starrer the sequel of Heropanti is all set to hit the big screens now, the release date of the movie is locked and here in the post we are going to tell more in details about the plot, cast, release date and other points from the movie.

The movie is all set to release on big screens from 3rd December 2021, the movie is now slated for release and the date was finalized by makers by releasing the second poster from the movie, the movie is going to release in Hindi languages only.

The movie is expected to be made on the budget of approx 80 crores, the final budget figure can only be finalized after the wrap of the movie, we would update the final budget figures once the movie finishes, till then you can check the other post on entertainments, For more posts and updates like this on B Town, stay tuned with us.