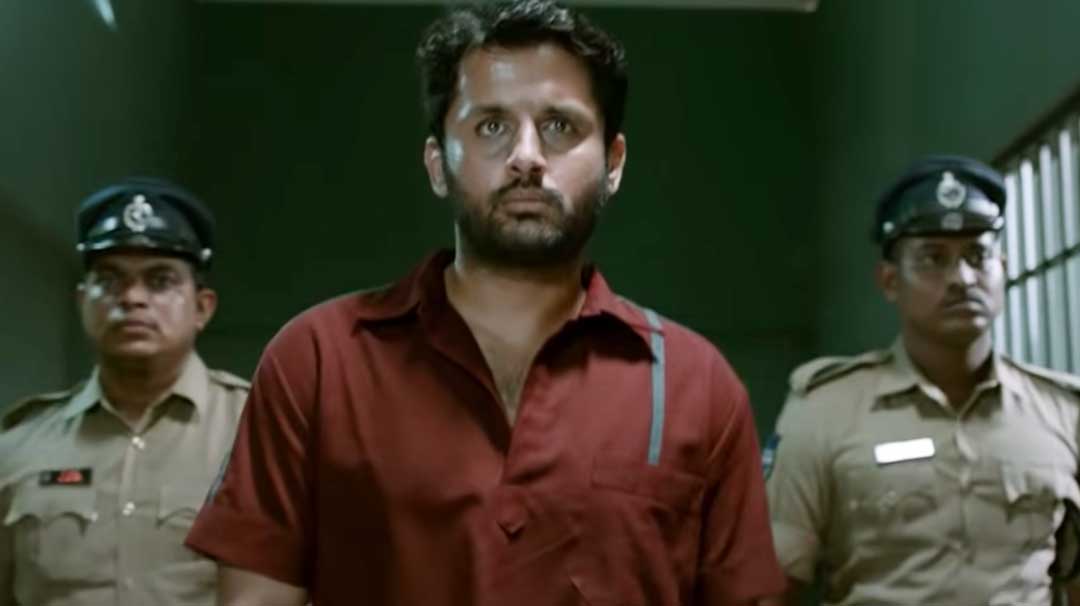 Check Movie 2021: Nithin and Rakul Preet Singh starer Check is now runnings successfully in cinema halls and fans are now waiting for the digital release of the movie, let me make it clear that the digital dates are still now locked but still we would try to give as much info as we can.

The digital rights of the movie are not sold yet, makers are waiting for some good offer and they are in talks with almost every ott platform, Aha Video and Sunnxt are top of them, chances are also that the movie would go for Netflix ott releases but there is no any official confirmation about it.

As per the latest update the digital rights of the movie are still unsold and the movie is looking for some good offers from the otts and most probably it would release on Aha Video.

The movie is going to release on OTT platforms by the 2nd Week of April 2021, the final release date and fixed date would be locked on the basis of performance in the cinema halls, we would update the final ott release date once we get any info about that.

The check was released in the cinema halls on 26th Feb. 2021 and the movie stars Nithin, Rakul Preet Singh, and Priya Prakash in lead roles, the movie is written and directed by Chandra Sekhar Yeleti and Produced by Anand Prasad V.