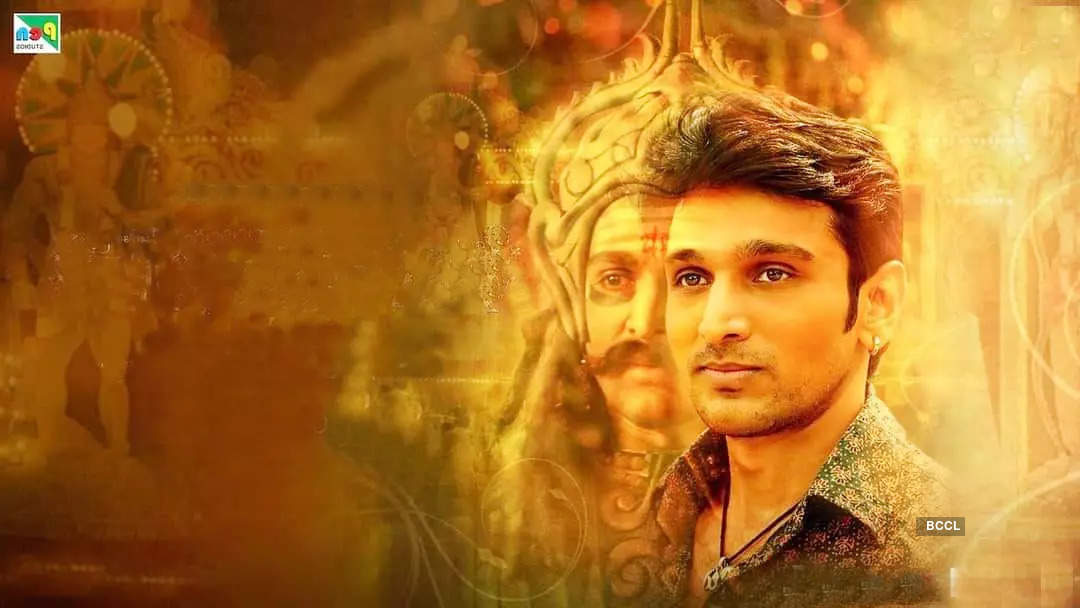 Bhavai (Ravan Leela) Movie Review: Controversial Film Bhavai aka earlier known as Raavan Leela is finally released in the Cinema halls after the opening of cinemas in Mumbai, the film was in news for the sequences related to jokes On Ramayana and Potreying Ravana as innocent, the film was earlier titled as Raavan Leela but later the title was changed to Bhavai.

The film stars Parteek Gandhi in the main lead role, Please note that Pratik Gandhi is known for his amazing Performance in the Scam 1992 web series, now he is coming into the film as the main lead actor, the film also stars AIndrita Ray and Flora Saini in Crucial Roles, The film will stars Rajendra Gupta, Rajesh Sharma and Abhimanyu Singh in the supporting roles. The film is written and directed by Hardik Gajjar and produced by Dhaval Jayantilal Gada and others.

The film is being distributed by Pen Studios and the film is all set to release on 22nd October 2021 in the cinema halls all over India, the film will release only IN the Hindi version and there is no official update about the dubbed version of the film.

Coming To The review of the film, the early review of the film will be updated after 12Pm on 22nd October 2021, as per the IMDB the film is one of the lowest-rated films ever before its release and all credit goes to the controversial storyline.

The trailer of the film was released by the makers a few days back and the film was earlier slated for 2nd October release, but later maker postponed it to 22nd October as Maharastra Govt. announced the opening of cinema halls, if you haven’t checked the trailer yet, You can check the official trailer. The film revolves around two people who fall in love but society doesn’t accept them as they were playing the role of Ravan adn Seeta in the Play.